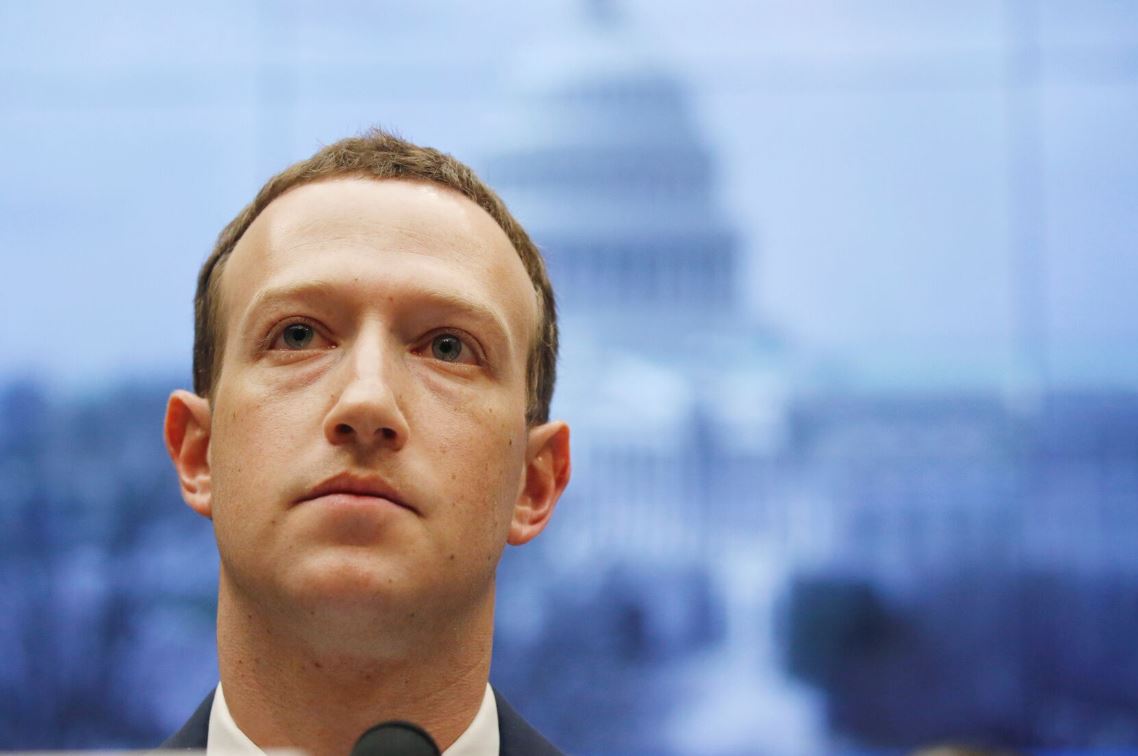 Silicon Valley investor Roger McNamee, one of the earliest investors in Facebook, weighs in on the FTC's $5 billion fine for Facebook and the multiple investigations into potential anti-trust violations by the largest companies in technology.

Washington regulators are making headlines by announcing a record $5 billion fine for Facebook, as well as the launch of multiple investigations into potential anti-trust violations by the largest companies in technology. The newfound aggression of the Federal Trade Commission (FTC) and Justice Department under the Trump administration seems to signal a new era in the digital revolution. The question is: Now what?

I reached out to longtime Silicon Valley investor Roger McNamee, one of the smartest people I know out there, for his take. McNamee, one of the earliest investors in Facebook, acted as a mentor to Mark Zuckerberg in the first years of the company. More recently, he’s grown deeply disenchanted with a business model he says is based on exploitation of user data, behavioral manipulation and outright deception—all of which he says threaten “the national interest.” His bestseller Zucked: Waking Up To The Facebook Catastrophe, is a must-read for anyone trying to understand the dark side of our digital economy.

McNamee’s no Cassandra. Aside from the fact that he actually knows most of the people now in the crosshairs personally, he’s been unusually prescient when it comes to this issue. He has a deeper understanding of the inner workings of Facebook and Google—and what it means for the rest of us—than almost anyone outside of the companies. Here’s his quick take:

“We are seeing both the Federal Trade Commission and the antitrust division of the Justice Department spinning up and taking steps with an FTC judgment today and a series of investigations that are spinning up at the antitrust division. And at some level that represents huge progress. We’ve had at least a 20-year moratorium on anti-trust outside of the mergers world. I think this is welcome—and candidly overdue. It’s really encouraging to see both regulators recognizing the need and stepping up.

“Now specifically with respect to the FTC judgment, $5 billion is an unprecedented fine, but ironically, in this particular context, it doesn’t appear to be nearly big enough to change incentives or behavior, which is a requirement at this time.

“I’m particularly troubled by what I understand is some kind of blanket immunity being given to the executives of the company for past actions. One FTC Commissioner, Rohit Chopra, suggested that that was also without precedent and that would be deeply concerning.”

“The issue that we’re dealing with here, though, goes way beyond anti-trust. The advances of technology have turned the advertising industry from a world of targeting populations to micro targeting of individuals and the manipulation of behavior. That’s a huge change and contrary to the national interest. The harms have materialized in public health, in elections and democracy, in privacy, and also in competition and innovation.”

On What Comes Next

“Anti-trust work is going to provide some benefit in the world of competition, but it does nothing to address the harm to public health, democracy, and privacy. There, we’re going to need new legislation and that is going to require a much more feasible public conversation about what are the limits of what corporations can do with data.

“And in my mind the challenge will be to have the conversation take place on terrain that allows all of the necessary information to come out. And in my mind, we’re rapidly approaching that point. They’re not quite there yet.”